Jouffre and the Palais Garnier

For more than ten years, Jouffre has been working with the chief architects of historical monuments for the renovation of the Palais Garnier, a major monument of French architectural heritage.

A bit of history: in 1858, Emperor Napoleon III was the victim of an assassination attempt on his way to the Opera Le Peletier, located on the street of the same name. Following this event, which could have been tragic for the emperor and his wife Eugénie de Montijo, Napoleon III initiated the construction of a new opera house on a main street less susceptible to such attacks. 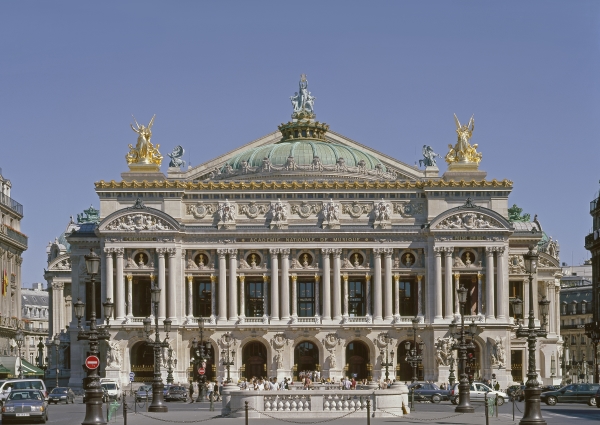 A competition was held to choose the architect who would be commissioned to build this new building, and on May 30, 1861 Charles Garnier was unanimously proclaimed the winner. His project surprised and seduced the greatest number of people. The young Parisian architect travelled extensively to study the acoustics of the great European halls. The construction of the Opera House took more than fourteen years and involved hundreds of craftsmen, sculptors, painters, engineers and marble masons. 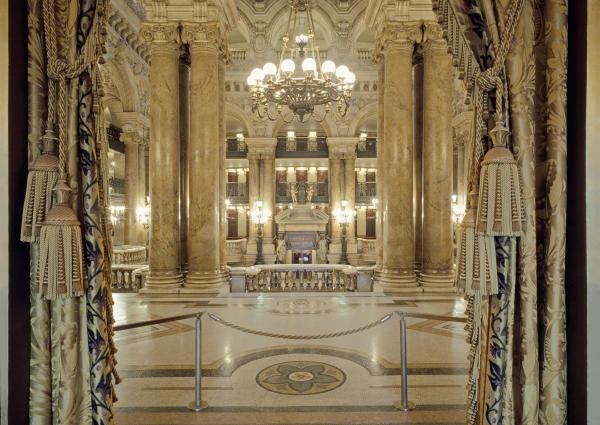 The Paris Opera was completed and inaugurated in 1875. In 1989, following the construction of the Bastille Opera House, it was renamed Palais Garnier, in homage to the man who had brought it to life 100 years earlier.

In 2004, Jouffre collaborated with Alain Charles Perrot, chief architect of historical monuments at the time, to carry out a fascinating reproduction project. The craftsmen then redoubled their efforts to reproduce, in perfect conformity with Charles Garnier's descriptions, the embroidered valences and draped Italian-style decors are complemented by the sublime trimmings of Declercq Passementiers which had been destroyed by a fire in 1921. The fabrics used for this work are damask, very shiny silk fabrics, and brocatelle, fabrics characterized by strong relief patterns.

In 2019, it was a new part of the Opera House that required work: the Emperor and Empress' dressing rooms.
Pascal Prunet, chief architect of historical monuments and Laurence Lobry, heritage architect, have conducted a meticulous investigation to find the original materials and motifs of the boxes. They relied on the engravings and drawings of Charles Garnier and called on the best craftsmen to meet this new challenge.
For this project, which will last for 4 years, Jouffre has been entrusted with several missions. 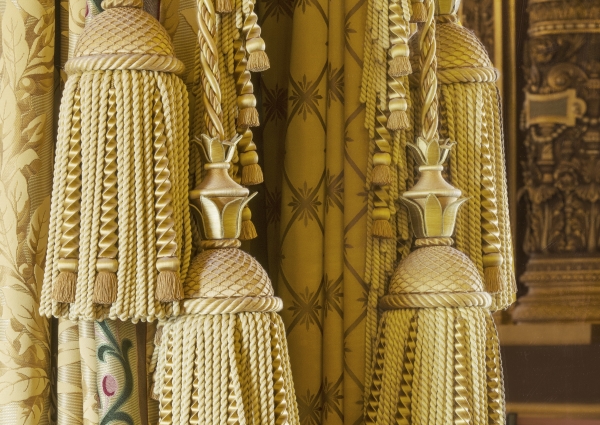 The Lyon-based company had to make several wall-upholstery in a Prelle fabric, sheathing the balcony railings and covering the velvet benches.
During the first phase of the project, a Jouffre craftsman discovered behind a period wall upholstery that there was a hidden door which did not appear on any plans. Leading to a toilet for the Empress, the door had not been opened for more than a century. Nothing had moved inside. The architects were able to discover a basin and a chamber pot, and had the opportunity to recover a piece of the original period fabric that is now protected in the Opera's archives. 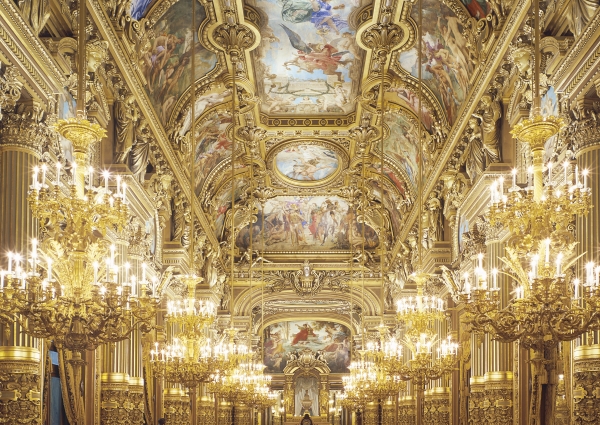 Next news Par Excellence - Our Artisans
+
This website uses cookies to ensure you get the best experience. More info
×